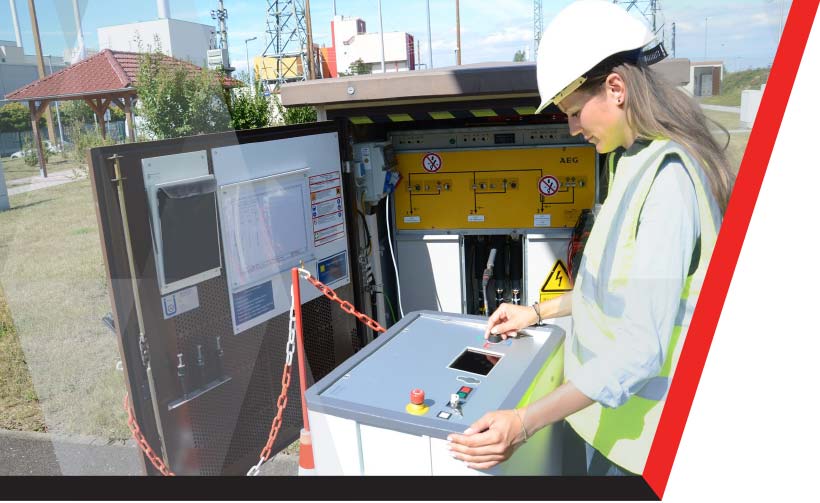 HV Cable Assets constitute in many EDB’s and private networks one of the largest asset groups by replacement value. In some of the larger EDB’s this may represent as much as $1.5 to $2 billion. Alarmingly, and at odds with almost all other asset classes managed by such networks, almost nothing is known about the asset condition of each individual cable. Effective HV cable asset management is seriously fraught by this situation. With the parallel scenario of above-ground infrastructure management challenges now painfully troubling the Industry, the risks posed by not knowing the condition of HV cable assets is now a very pressing problem, given the age profile of such assets and the uncertain dynamic of asset aging modelling.

Notwithstanding the valuable contributions these were and have been to date, the major gap that remained was that cable management in NZ has been almost entirely reactive… with cable reliability judged by cable fault statistics only and, consequently, with no verifiable idea whatsoever of pending risk of failure or replacement. The asset management implications of this scenario are, frankly, frightening.

Uniquely in the world uptake of such proactive cable testing technology, AVO New Zealand was greatly concerned that the technology would not be available to the wider EDB and private networks of NZ (Industry, Generation etc) unless a deployment model underpinned by contracted service providers was implemented. AVO NZ has made it our business to put such a model in place for the benefit of the wider NZ market and we now have several major contracting companies lined up to take up the service and one major EDB having purchased their own. Industrial and EDB clients are now listing with us to broker an optimal outcome using this patented world-leading technology. The model is ‘live’ and we welcome your needs in this area so that we can best match a service delivery model that is optimal for your needs.